A Canal Of but Half a League? (LaSalle Gets it Right)

Most historians believe that LaSalle first passed through the Chicago Portage in 1679 on his first trip to the Illinois River.  In the previous year the King of France granted LaSalle a monopoly in the buffalo skin trade and LaSalle built the first sailing ship “Le Griffon” on the Great Lakes to conduct that trade.

Unlike Joliet who only passed through the Chicago Portage once, by 1680 LaSalle apparently knew the Portage and Chicago area well enough to understand the problems with Joliet’s proposed canal.  In a report to the Intendant (Governor) of New France he described the local flooding, sandy soils, high water table and seasonal low water in the Des Plaines River:

“At the mouth of the Chicago River there is a sand bar that not even a canoe can pass over, at least when the lake is calm. The prairies by the lake over which travel is necessary are flooded by the great volume of water flowing down from the hills whenever it rains. It is very difficult to make and maintain a canal that does not immediately fill up with sand and gravel. The ground water is near the surface and there are some sand dunes between the lake and the river, and although a canal would be possible with a great deal of expense, it would be useless because the Des Plaines is not navigable for 90 miles to the great village of the Illinois [near Utica]. Canoes cannot traverse it in the summer.”
-René-Robert Cavelier, Sieur de La Salle  “enclosed with the letter of Monsieur de Frontenac November 9, 1680” Plase, Theodore O. and Werner, Raymond, ed., The French Foundations 1680-1693, French Series  Vol. I Collections of the Illinois State Historical Library, Springfield, Ill. 1934, Vol. XXIII, p. 3, 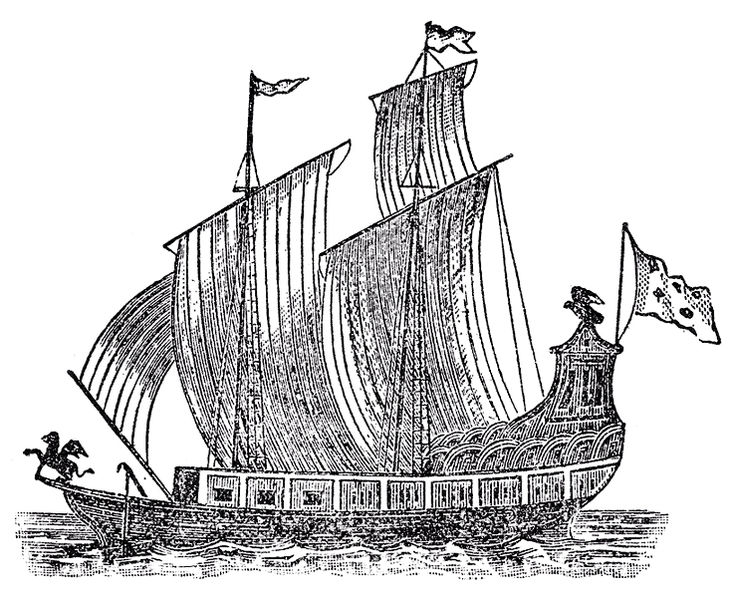