What waterways did this portage connect?

The Chicago Portage was the connection between the Chicago and Des Plaines Rivers. A long narrow marsh called "Mud Lake" * lay between the two rivers. Its east end was usually around Albany Avenue (3100 W) on the near southwest side of Chicago. From the east end of the marsh, a portage trail led to the west end of the West Fork of the South Branch of the Chicago River. The Chicago River connected with Lake Michigan and through Lakes Huron, Erie and Ontario, to the St. Lawrence River, and out to the Atlantic Ocean.

Next page: How was the Chicago Portage created? 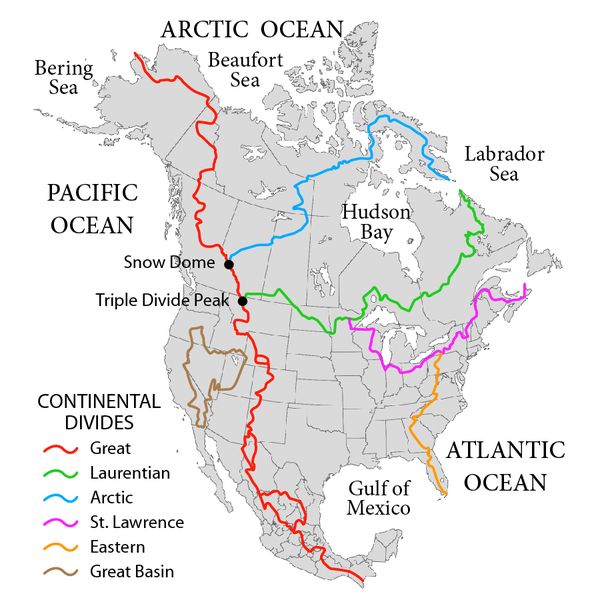