Three days later Governor Joseph Duncan announced his appointments of Commissioners who were to build the canal; William F. Thornton of Shelby County was appointed President of the board, Gurdon Hubbard of Cook County, Treasurer and Col. William B. Archer of Clark County was the third commissioner.  Both Thornton and Archer were retired Army engineers.

One of the Commissioner’s first projects was to build a supply road from Chicago to the Canal’s new headquarters building in a planned town near the mid-point of the canal on the Des Plaines River.  The old “Chicago Trail” was improved and made passable by wagons to the new town.  Archer quietly bought up most of the land along the old trail and around the as yet unbuilt Canal town of Lockport.  When his insider real estate trading was discovered, Chicagoan’s derisively started calling the improved supply road “Archer’s Road”.

By the close of 1836 the Canal Commissioners had spent $49,000 on construction of the supply road and buildings at the east end of the canal at Canalport (prior to the development of Bridgeport to the south).  They would spend another $300,000 in the next year before a financial depression in the state (in part caused by the overly ambitious internal improvement plans that included building the canal) slowed sales of canal lots and the entire project ground to a halt. 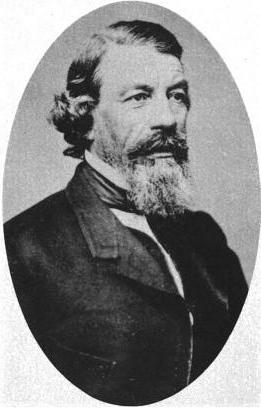